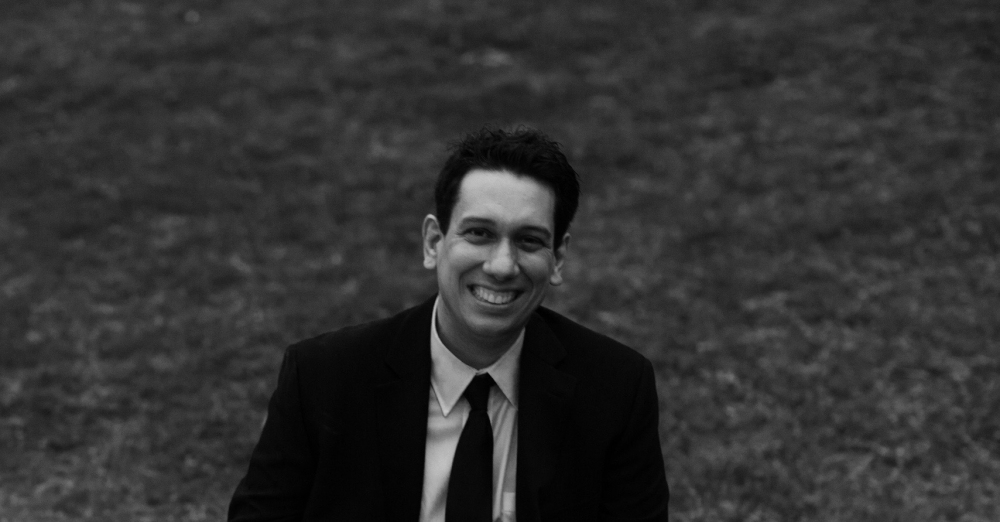 As a soloist and chamber musician, he has studied with and been coached by renowned artists and pedagogues including Anton Nel, Menahem Pressler, José Feghali, Randall Hodgkinson, Leonard Mastrogiacomo, Sergei Schepkin, and Yara Bernette. In addition, his first piano teacher, Nadia Soledade, was a student of Alfred Cortot. Cortot studied at the Paris Convervatoire under Emile Descombes (a pupil of the famous composer, Frederic Chopin). He has studied piano pedagogy with Sophia Gilmson, Martha Hilley, Victoria McArthur, and Faina Bryanskaya.

Dr. Bianchi was a teaching assistant at the University of Texas at Austin from 2003 to 2005. Upon graduation, he was hired as an adjunct faculty for the Butler school of Music in the capacity of collaborative pianist. Since then he has performed and taught masterclasses for several universities and cultural organizations in the USA, from California to Pennsylvania. He served as Vice president of the ADMTA from 2011 to 2014 and has been in the board of the Mika Hasler Young Artist Competition Foundation since its inception in 2012. In 2014, Dr. Bianchi performed several concerts and masterclasses in Beijing, Xi'an, and Hangzhou, China and last year he was invited to be a faculty member of the Burgos International Music festival in Spain.

Dr. Bianchi earned his doctoral degree from the University of Texas at Austin and his master's and bachelor's degrees from Florida State University. He also attended the pre-college music program at the New England Conservatory, as well as the Longy School of Music in Boston.